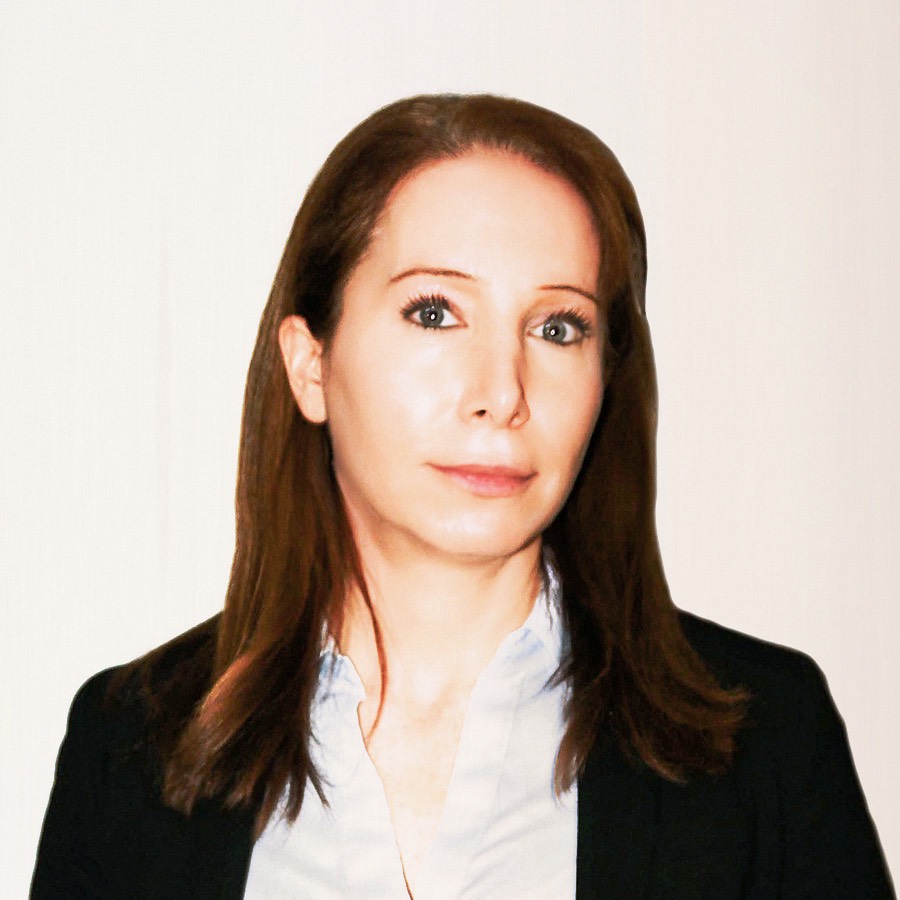 Jill Schaefer has been an associate with Petroff Amshen LLP since 2018 and is committed to helping families keep their homes. Prior to joining Petroff Amshen LLP, she worked as an attorney for the United States Attorney’s Office, Eastern District of New York where she prosecuted Big Bank fraud emanating from the “Great Recession”. Miss Schaefer played a leading role in the investigation and prosecution of Deutsche Bank, where she helped achieve the highest Financial Institutions Reform, Recovery and Enforcement Act (“FIRREA”) settlement in history. Miss Schaefer helped retrieve approximately $10 billion in relief and penalties from both Deutsche Bank and Barclays Bank.

Our goal is to protect our clients and deliver on our promises.